All About the Benjamins – Judas Syndrome Pt 3 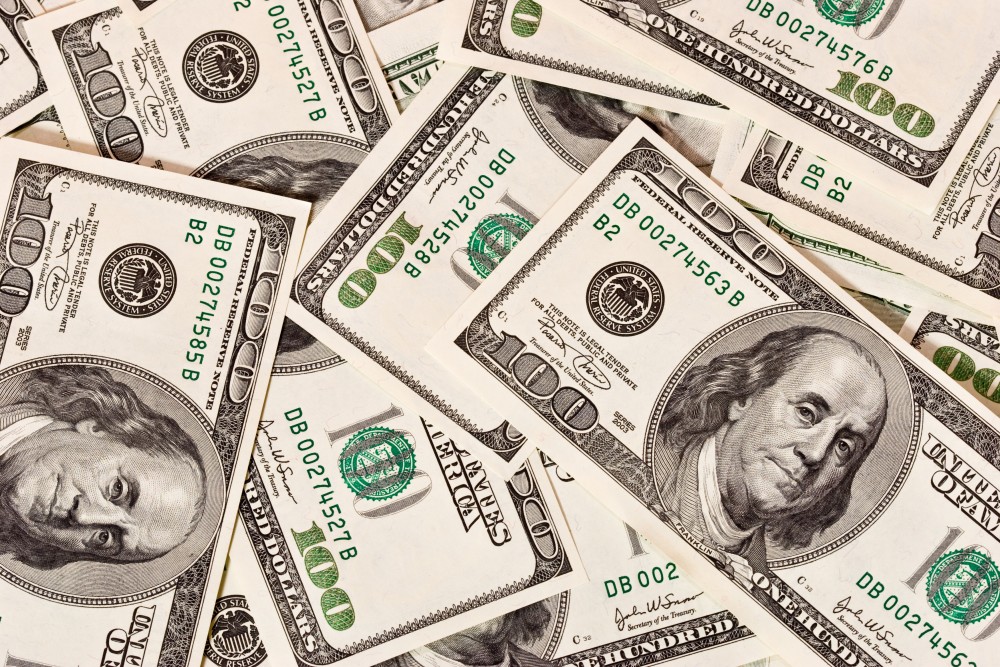 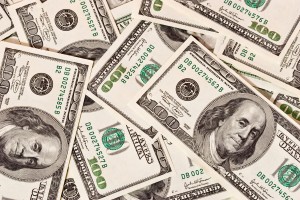 Judas was all about the benjamins… Shorterly after this story, Judas agrees to betray Jesus for… You guessed it… money. He had the wrong motives when it came to God’s money and he didn’t like Mary’s choice of spending so much money on worshipping Jesus.

Now, before you put on your Church mask & pretend that Judas is a terrible person & nothing at all like you, consider this:

I had a conversation with a friend once about this Church that he had visited. He told me how the Church was so wrong for building such a big building & how it was a monument to the greatness of man & not God. The thing that really got him riled up was how many flat screens that had… “They were all over the place. There’s no telling how much money they spent. That money could have been used for…”

Sound familiar. People do this all the time. They accuse other Churches (or even their own) of wrongly using the resources God has given, when in reality, they are simply saying, “That’s not how I would have done it.”

Being able to separate our opinion from the truth of God’s word is one of the most important lessons any Christian can learn. There are whole blogs dedicated to Christians tearing down Christian leaders for not doing things the way they would have done them. And when you get behind the truth of the matter, you find out that just like Judas, there is something very wrong in the accusers heart.

I asked my friend my friend what I feel is one of the most important questions that should be asked in these situations. Is it working? Is this Church reaching people for Jesus? Are they seeing lives changed and disciples made?

His answer? “That’s not the point…” Oh, yes my friend, that is most definitely THE point! He had allowed his own theological understanding, his intellect, which is a gift from God, to keep him from holding fast to the heart of God.

We have all had situations where we have forgotten that our opinion is just that. We have treated our thoughts and ideas as facts. We have separated ourselves from others over issues that, in the light of an eternity together, are meaningless.

Remember, any theology that separates us from God or His people is bad theology.

Lets rap this up by returning to the subject of money. Judas treated God’s money like it was his money. This is what happens when Christians begin to criticize how their Pastors and leaders are spending the Church’s money.

I am not saying we should turn a blind eye to sinful acts like embezzlement. What I am saying is, issues like “we should spend more on kid’s ministry” pr “we don’t need that expensive sound system”, should be considered issues of your opinion. They should NOT be defining issues of frustration or causes for separation.

Judas let money separate him from Jesus and His people. Don’t let your opinion or desire for control do the same to you.