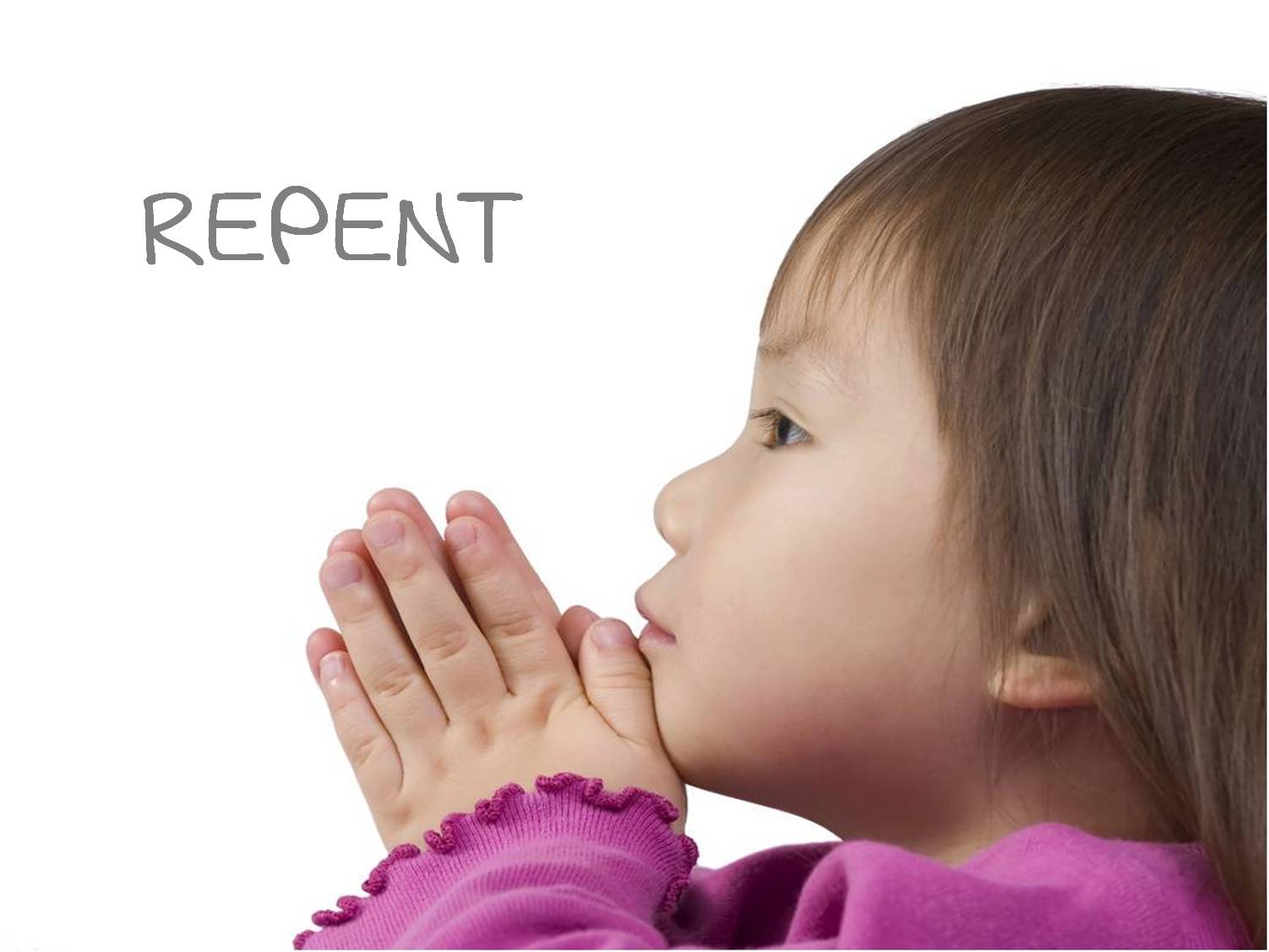 Did you miss Part 1? Read it here…

We often hear things like “just follow Jesus and everything will be alright”… But is that statement true? Is it really good advice? Think about this:

Judas followed Jesus for around 3 years, literally following. He was in the inner circle. Almost as close as anyone could be to the Son of God… And he betrayed Him… And as far as we can tell, he will probably be in hell.

Some of the people who at one time “followed” Jesus were likely in the crowd yelling to crucify Him. Now, we could debate what it means to follow Jesus today, but in the end, this vague and often subjective term has no real use when it comes to breaking free from sin. But here are 4 things that will help you…

We have all heard the stories where a drunk stumbles into a Church service, immediately sobers up, gets rocked by God, and never desires alcohol again. In a world full self help books, 12 steps, and rehab reality television, it’s important to not forget about how the power of God can change a life in an single moment. We should pray and believe for these moments in our lives and other people’s lives as well.

It’s also important to realize that this isn’t God’s plan for every person all the time.. Why not? When the power of God changes someone, they learn about how great God really is… but if our every prayer were met with awesome, instant miracles, we would never learn great qualities like patience, long suffering, self-control, and sacrifice.

Repentance alone doesn’t break the cycle, because true repentance leads us to immediate action… Not self-redemptive actions (We covered this in part one), but there are 2 things true repentance should have with it. The first is confession.

Confession is simple in theory, but extremely difficult in practice. You may be thinking, “I already confessed all junk to God when I repented?” And that’s great, but there’s a good chance God is not the only one your sin has affected.

Yes, I am suggesting that you go to those you hurt and apologize. I know it’s hard, but there is incredible healing & freedom in it for both you and them! And don’t throw a “but” in there… “I’m sorry, but wouldn’t have done it if..”

Imagine this; a man hires a young, pretty secretary and has an affair with her (don’t imagine it TOO  much). He ends up broken hearted by his actions and repents to his wife. Through God’s grace, she forgives him. Then what happens?

She sends him back to work on Monday to spend his entire day with that same secretary? I don’t think so. She sets some boundaries. First off, he’s going to  fire the secretary and hire an old lady. Second, no more “overtime” or hanging with the boys… She is going to take away every opportunity for him to cheat again.

This is how we should approach true repentance. We should set up boundaries that keep us from situations where sin is likely to happen. Another example, if you struggle with pornography, it’s probably a good idea to turn the Internet off your phone, maybe even at the house… And delete all those girls on Facebook who have their summer bikini pics in their photos. Heck, you may just want to delete your Facebook all together.

Confess your trespasses to one another, and pray for one another, that you may be healed. The effective, fervent prayer of a righteous man avails much. – James 5:16

Once you have boundaries, you need someone to help you keep them… and listen when you fail to. The simple act of telling someone your sin brings more freedom than I can describe in words. Try it. You won’t regret it. Just make sure you tell someone you trust, who understands, and who will help you overcome.

Here is a sobering thought… Judas left his accountability. David left his army, and then Bathsheba happened. All stories of moral failure start with having no one around, or not being honest with those who are around. Don’t fall into this trap.

To sum it all up: If you want real, lasting freedom, pray, asking for God to take away the part of you that wants to sin, apologize to those you have hurt, set up some boundaries, and get some accountability you can be honest with…. but, that’s only if you seriously want to be free… if not, just keep doing what you’re doing.