Here is What You MUST Do to Be Used By God 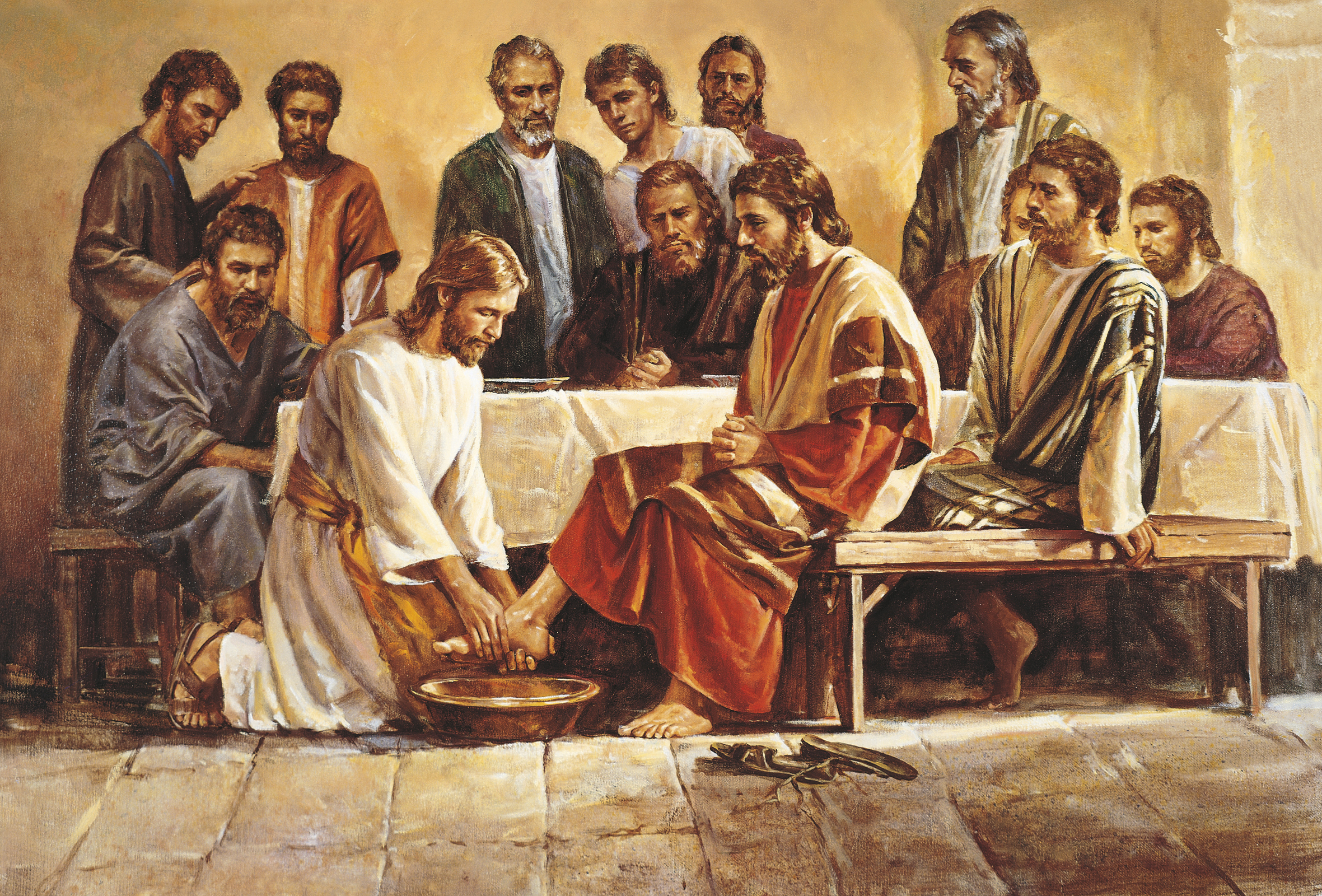 In our first post in this series we read I Kings‬ ‭19‬:‭9-14‬ and talked about how Elijah knew there were other prophets, but because they didn’t do things like he did, he devalued them. Read more on that here…
Next we discussed how God loves to speak through people who consider themselves or who we consider small or insignificant. That’s especially important if we are that person!
So, now the question begs to be asked, what if you don’t consider yourself insignificant? What if you believe God has created you to change the world? Is that wrong? Can God use people who are NOT insecure or lowly?

The answer is a resounding yes! Just as there are many examples in the Bible of God using small people, there are lots of  examples of God using big people to do big things.

Here are some great examples:

– Gideon: if you really study Gideon, you’ll find most of what people teach about him is simply flat wrong. He was NOT a scaredy cat running from everything. He was the only man in his family willing to risk his life to provide for his family. Also, it’s one of the only times in the Bible an angel appeared to someone and didn’t have to start with, “Do not be afraid.”

– Moses: here is another story where people often get it wrong. Many tell the story like Moses had no idea how significant he would be, but *Acts 7:25 tells us not only did he know God was going to use him, he assumed all the people would know that too.

– Saul of Tarsus (later named Paul): he was an up and coming leader in the Jewish world trained by one of the most famous rabis of his time. He was a classic over-achiever.
When God wants to use Big People, He first makes them Small People Click To Tweet
So how is God able to use Big People? He makes them small. Does that mean he demotes them or puts them through trials and hardships? In some cases, yes. But the trials were not the point. What God wanted to teach them was the point. Humility.
Trials are not the point. What God wants to teach you through your trials is the point Click To Tweet
James 4:10 – Humble yourselves before the Lord, and he will exalt you.
When we humble ourselves, we put ourselves in a position where God can do great things through our lives. Jesus gave us the greatest example of this. He achieved the ultimate victory in human history by defeating sin and death on the cross. But before God could do that through Him, even Jesus had to humble himself. In John 13, we see that right before the cross, Jesus washed his disciples feet. He was humbling Himself, so that God could use Him.
What are some ways you humble yourself? What are some situations where God was humbling you? Chime, this post becomes better with your stories!